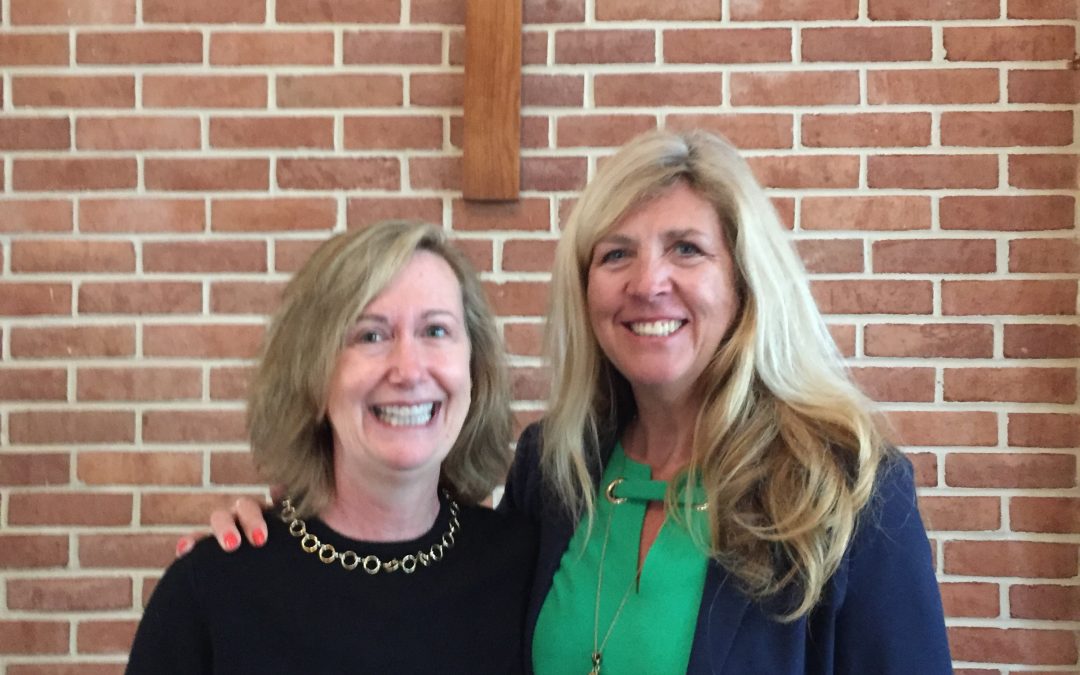 Social support, having close connections that one can call upon as needed, is linked to well-being: Those with more support have better health. Our research team decided to study this topic more closely by looking specifically at social support for postmenopausal women. Social support means having friends or family who are available to help by being available to listen, have fun, or drive to an appointment. Having strong support may buffer stress and change a person’s physiology or biology, which may help improve health long-term.

We used data from The Women’s Health Initiative, the first large-scale national federally funded study on women’s health, looking at the question of whether social support was related to developing a cardiovascular disease, such as heart attack or stroke, or to mortality (death). Several research studies have shown that men with higher levels of support had less heart disease or death from heart disease. Fewer studies had explored this effect on women.

Women between the ages of 50 and 79 completed a nine-question survey on social support. Example questions were: “Do you have someone you can count on to listen when you need to talk?” or “Do you have someone to have a good time with?” The idea is that knowing you have access to a friend or neighbor might help buffer stress and, in doing so, possibly decrease stress hormones or otherwise influence health, leading to less heart disease or less chance of death.

We found that women who reported having many supportive friends and family members were less likely to die of any cause. The group of women we studied was very large—over 90,000 individuals—which gives us confidence that the results were not due just to chance. Other research has shown that people who could claim many supports were apt to live longer, but this is the largest study to date to show such a finding.

While studies done in recent years had shown that men with high support had fewer heart attacks and other cardiac-related diseases, our study did not find this specifically. We suspect that there may be differences in how women and men benefit from support. Maybe women are giving support as well as getting it, so the positive effects of support on the body are smaller in women than in men.

We need human connections, as we are socially oriented. However, after the Industrial Revolution, people moved from farms into cities, often separating from their families. They had fewer deep relationships and needed to find their own nonfamily connections. Many joined churches and civic organizations, but near the turn of the last century, fewer people were regularly participating in small group activities. Bowling Alone author Robert Putnam, a political scientist, showcased data that indicated that Americans were less connected, and less likely to participate in civic activities or to join clubs. He sounded an alarm about this: He was concerned that loss of social capital in small towns and cities made citizens less honest and less interested in contributing to societal good.

Social Animal author David Brooks entreats us to remember that we are mammals, and as such, we congregate with others similar to us. He claims that we think we are logical, rational creatures who can carefully reason out decisions. But in truth, decisions are often made through subtle communication signals such as body language. Reason matters to some extent, but so does the delivery of messages, and the unconscious can influence our communication with others. This is important, not because it is troublesome, but because it needs to be accounted for. Michael Tomasello, an evolutionary anthropologist, similarly notes that humans are social animals; he reminds us that we are typically “cooperative” animals, poised to help one another.

Social support research is in its infancy, so we will continue to look for how tangible support can help improve health and outcomes. However, since the provision of social support is cheap, relatively easy, and logical, we should start by encouraging governments and insurance agencies to prioritize policy changes that help strengthen social support with the potential benefit of better health across America. Nonprofits that emphasize the social determinants of health are taking the lead on the promotion of an emphasis on community paradigm shift. For instance, the Robert Wood JohnsonFoundation is supporting grants in communities to decrease social isolation. They recently funded outreach, for instance, in northern U.S. cities to promote social gathering during the colder months. As a nation, we need to think of alternatives to medical prevention efforts and encourage community cohesion.