Social Support is Good For Your Health 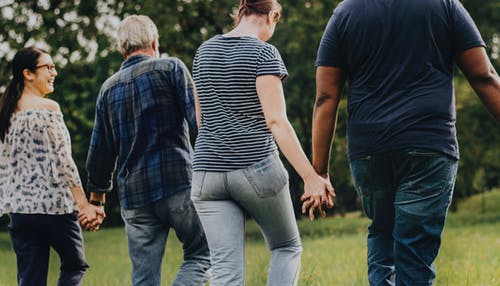 Published in a recent edition of Menopause, Dr. Nancy Freeborne and colleagues examined perceived social support and its effect on cardiovascular disease (CVD) and mortality. Even after accounting for factors such as income, race, and education that could have influenced the results, the researchers still found that women in this age range who reported lower levels of social support had a higher death rate during the 10 plus years of the study. In fact, they found that when women reported a very low level of social support, that predicted about a 20% greater risk of death during those same 10 plus years compared to those reporting very high levels of social support.